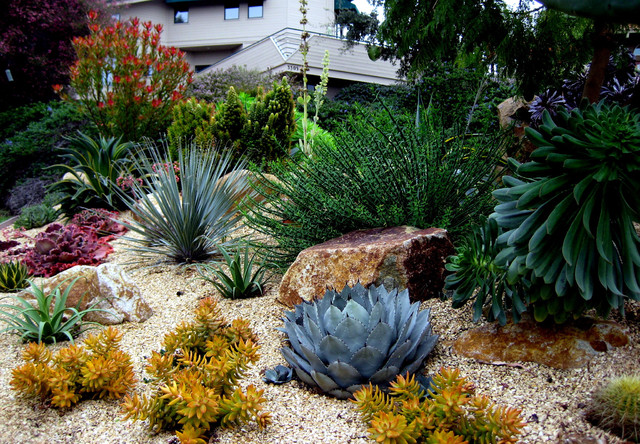 MEDITERRANEAN GARDENS
A Mediterranean style garden is a popular aspiration for many UK gardeners.  As we have imported plants from Southern Spain used in BBC film sets, we’re familiar with the growing conditions required for Mediterranean plants. 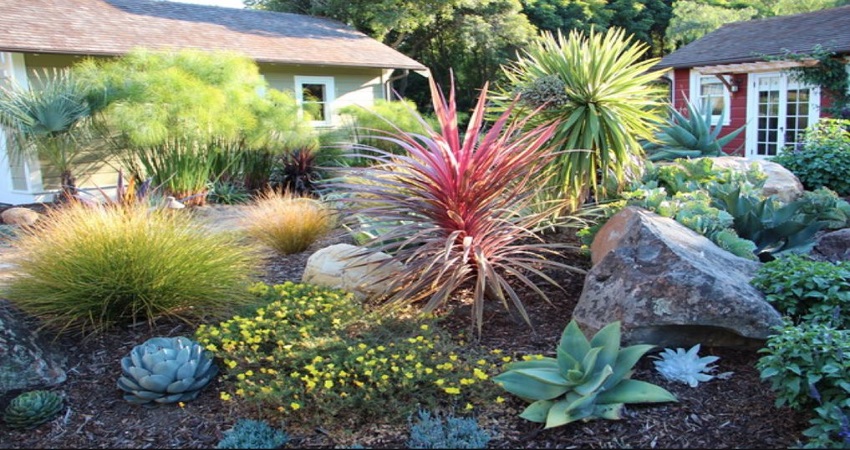 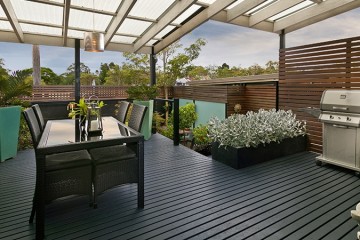 Decking, which has been common in the United States and on the Continent for years, is a comparatively new introduction in the United Kingdom, even though the step between it and a wooden balcony is a small one. In fact, decking can be used to create a balcony garden where there was no usable space before. But it is not necessarily tied to a building, for it can be used as a surfacing material at ground level.The uses of decking really comes into its own when used in conjunction with a property on a hillside, where, raised on posts, it can be used to create a level platform on the side of the building facing away from the slope. The deck makes the transition out from the elevated first floor, and steps from the deck lead to ground level. This type of decking is often the only feasible way of creating a level space outside the house. They are also a good choice for roof gardens being lighter than concrete or stone. 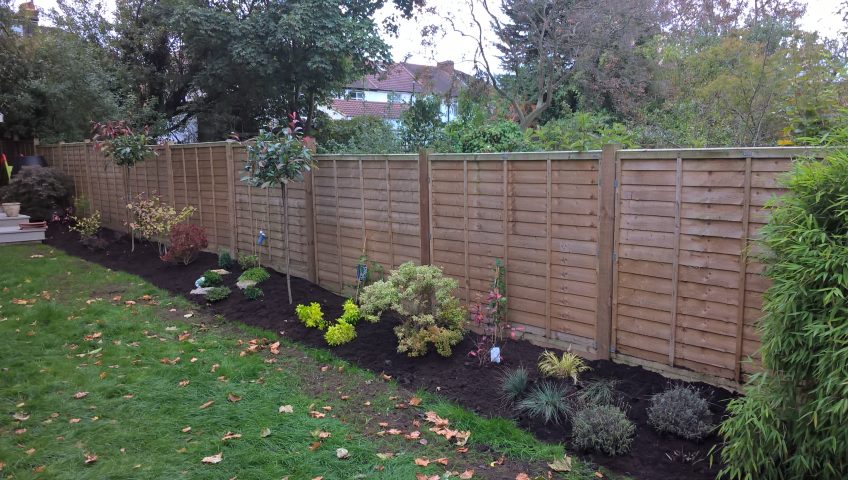 THE DESIGN
By definition, formality implies a sense of symmetry and organisation as displayed in the parterres of seventeenth-century French chateaux. However, today the term formal has been extended to include many gardens whose design relies on well-defined geometric shapes, such as circles, squares and rectangles as well as straight lines. In that sense, the basic ground plan for this modern garden is formal because it uses  symmetry/straight lines to define the various parts of the garden. In this case we’ve created a modern sophisticated, stylish garden incorporating purple and white. This garden no only provides year round colour, which tends to be lacking in most gardens, but is also low maintenance.

Phoenix Landscapes is a full-service landscaping company with a unique design/build philosophy. We believe in having one landscape designer handle the job from its conception on paper, to the realization on your property